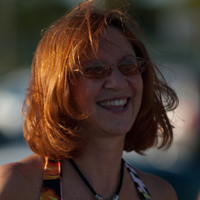 Willa is both an accomplished musician and composer. She has worked with Keith Richards, Run-DMC, Rick Finch of K.C. and the Sunshine Band and Harry Connick, Jr. She co-wrote the title song of the John Water's film "Hairspray" and composed music for the David O. Russell film "Spanking The Monkey" and the AMC-TV show "Mad Men". She had two releases as an artist on President Records, "I'm Going Nowhere" and "Gotta Go-Go". Her original musical, "Perfect", had it's world premiere in the summer of 2017. 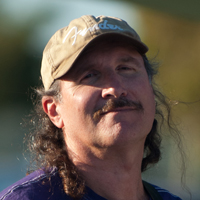 Larry has been playing professionally at private functions since the age of 13. Larry's unique ability to motivate a crowd comes from having been the Master of Ceremonies at over 6,000 parties! He has also performed as lead guitarist for Tommy James at such venues as Westbury Music Fair and Riverside Stadium in Portland, Oregon. 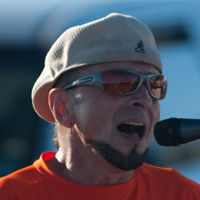 Pat has been performing all his life. At the age of 6, he was an Elvis impersonator. By 11, he was appearing on local TV as "The Boy With The Golden Voice", and by 12 he was fronting an R&B band in nightclubs. He has performed with such legends as B.B. King, Chuck Berry, Stephen Stills, Bo Diddley, Gary U.S. Bonds, and Little Richard in Madison Square Garden, Radio City and Central Park. 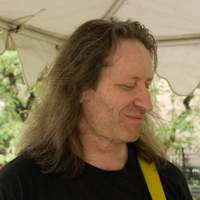 Danny has played guitar in the Broadway show "Dreamgirls" and has been musical director for oldies rock and roll shows at Madison Square Garden, Radio City and Westbury Music Fair. He has worked with such notable musicians as Jack Bruce of Cream, Lenny White of Chick Corea's Return To Forever and Edgar Winter. As a music transcriber he has arranged more than 100 guitar books and has recently authored an instructional book on playing the 7-string guitar. His original music has been aired on major network shows including "Buffy the Vampire Slayer".